The ZEPTO UmiTab 10.1″ 2 in 1 device has seen some more interest from the public. So I received one and took it for a spin so I can answer properly questions asked.

I received the Cyan colored ZEPTO UmiTab 10 device running Windows 10. I decided to upgrade it to the Windows 10 Anniversary Update(AU) for better performance.  The Windows 10 AU definitely has a lot of bug fixes and improvements to battery life etc., etc. seem only fair.

We earlier did a specifications post on the ZEPTO UmiTab and you can check it out if you want to know what powers it.
It sits in a class of its own. It’s not a high end nor is it a low-end device. I believe it’s just perfect for the kind of customers it’ll attract. I see students and workers who need a PC for browsing, taking notes, watching movies and playing music.
The ZEPTO UmiTab 10 surely has some pro’s and con’s and i’ll dig a bit into it.

DESIGN
It certainly has a nice feel to it. It’s a detachable two in one device. Good thing the soft keyboard which doubles as a cover comes included. It’s easy to attach and detach. It has the Microsoft Surface magnetic clip thing. only I think the Surface clicks in and holds more solidly and firmly. But so far as it sits on a steady surface like a table, you need not worry.
At 550 grams it doesn’t feel heavy. You can carry it in hand as you would your notepad or diary, only this ends up being more powerful.

Performance
Sporting a Quad-core Intel Baytrail T-Z3735 processor with 2GB RAM and 32GB ROM means light work can be done. If you are a video and photo editing person, these aren’t the specifications that excite you. It works well-browsing websites and having quite a number of tabs open. Video and Music play works well. Using the installed Office 365 Home package that comes preinstalled is hustle free and effective.

Hardware
There are a number of helpful hardware features that comes in the device. There’s the SIM card slot on the side, that allows for data connections. The data connection is pretty straight forward and very easy to set up and use.

Folks have asked if it can be used for making calls? Well unfortunately it doesn’t. The device doesn’t fall in the Mobile classification  8″ and below. So if you search for the Microsoft Phone from the app store you won’t find it. or it’ll show and tell you non-compatible device.

A mini HDMI, USB, Headphone and MicroSD card slot can be found on the side of the ZEPTO UmiTab 10. The available MicroSD card slot can help with expanding your storage space. It’s on the side, as a result, it is easy to pull and plugin. I used a micro USB OTG in the USB slot to access the contents on my phone. There’s also the option of connecting any USB device via an OTG, don’t know if it comes in the box. Didn’t get one but i’ll check and update.

Sound, Mic, Camera, Speakers
Having a 2 or 5MP camera isn’t a luxury in today’s world where some phones have bigger and better. However, I think it’s enough to get the light things like a video call out of the way. Well unless of course, you want HD.  But then you pay more for those than this :). The 2MP front camera has face detection and the back 5MP seems quite decent with autofocus.
The Microphone wasn’t very loud in my test playbacks. Speakers were just okay for music and video. I’ll say not the best compared to sophisticated devices on the market. 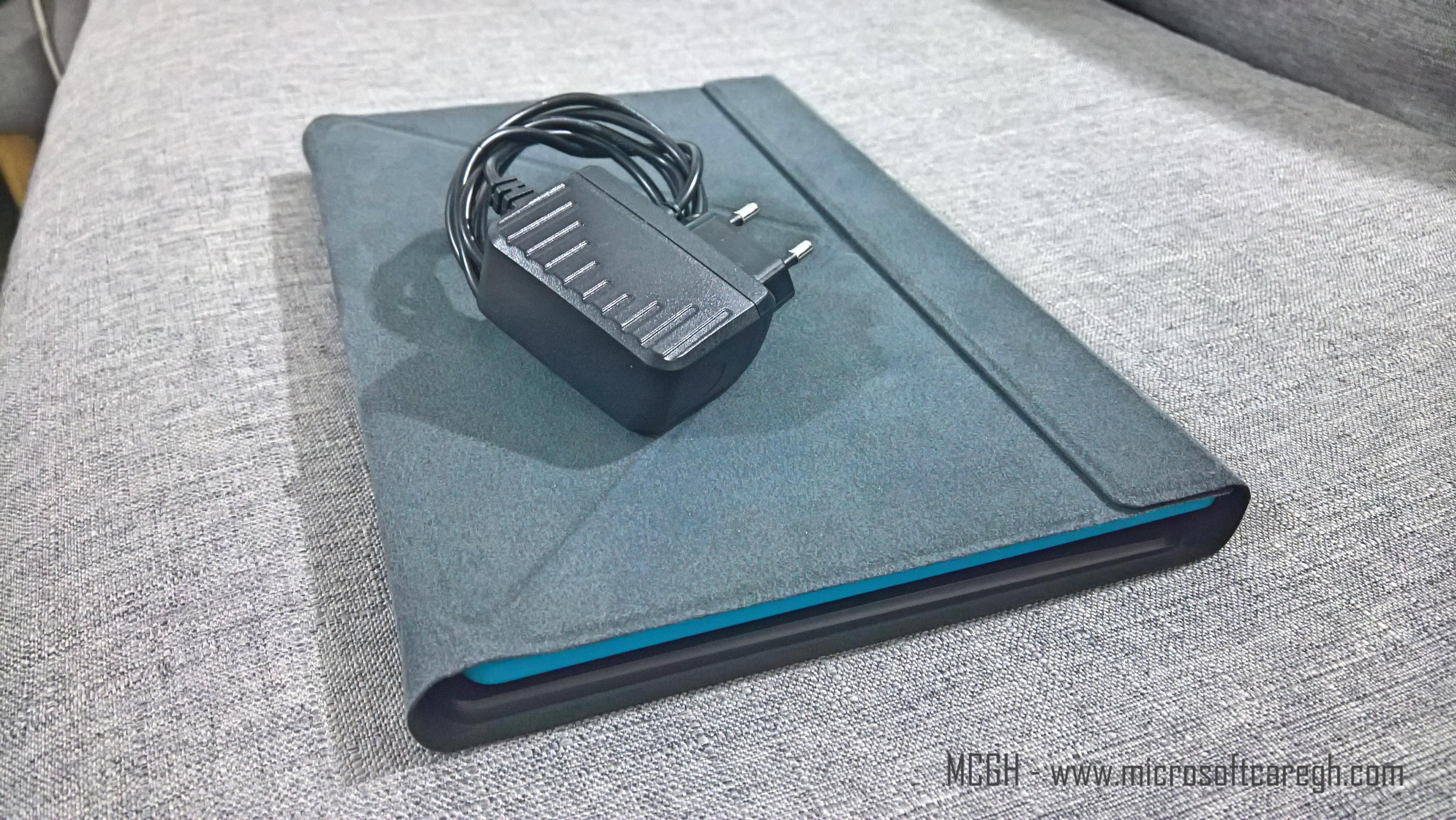 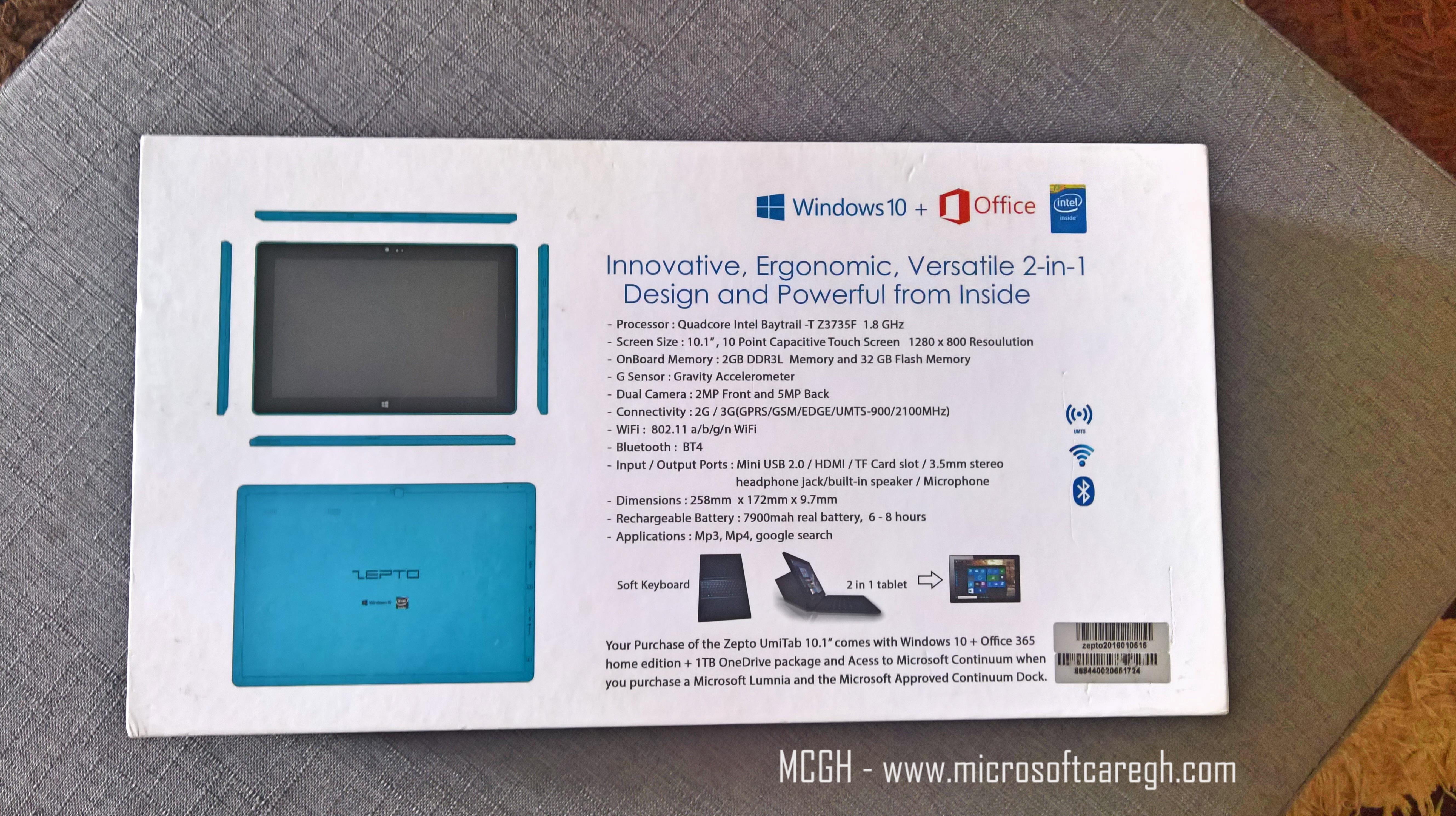 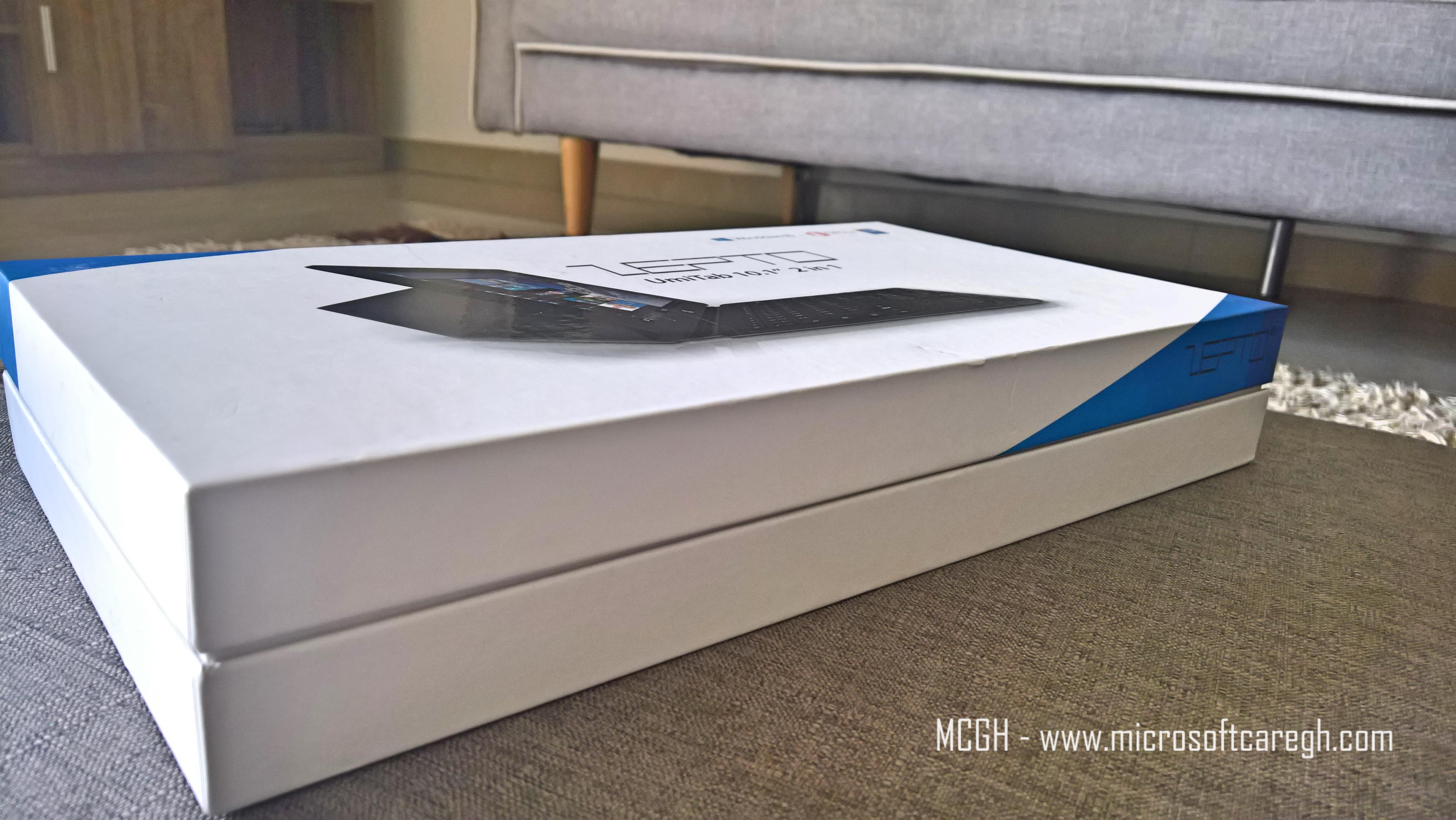 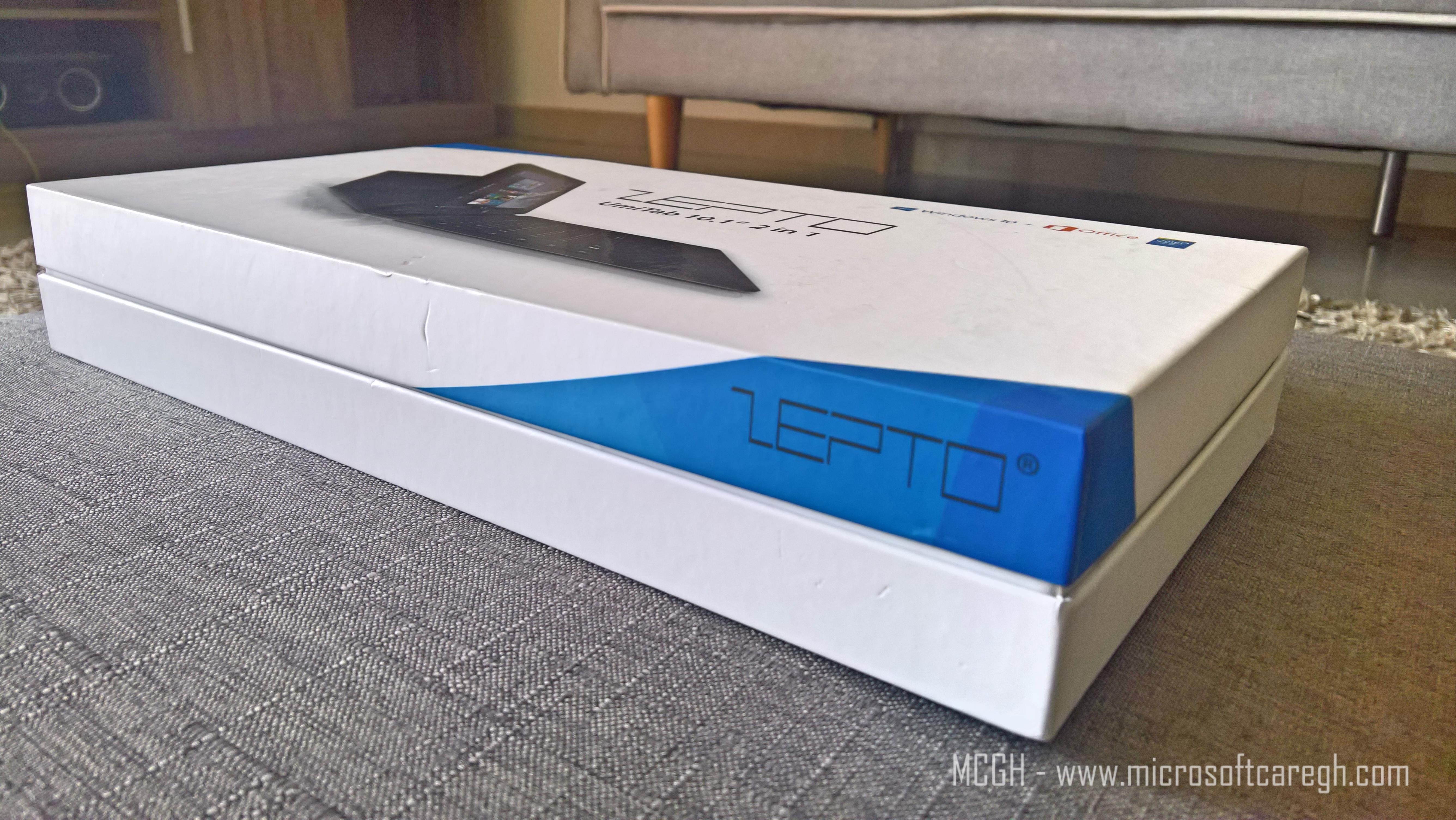 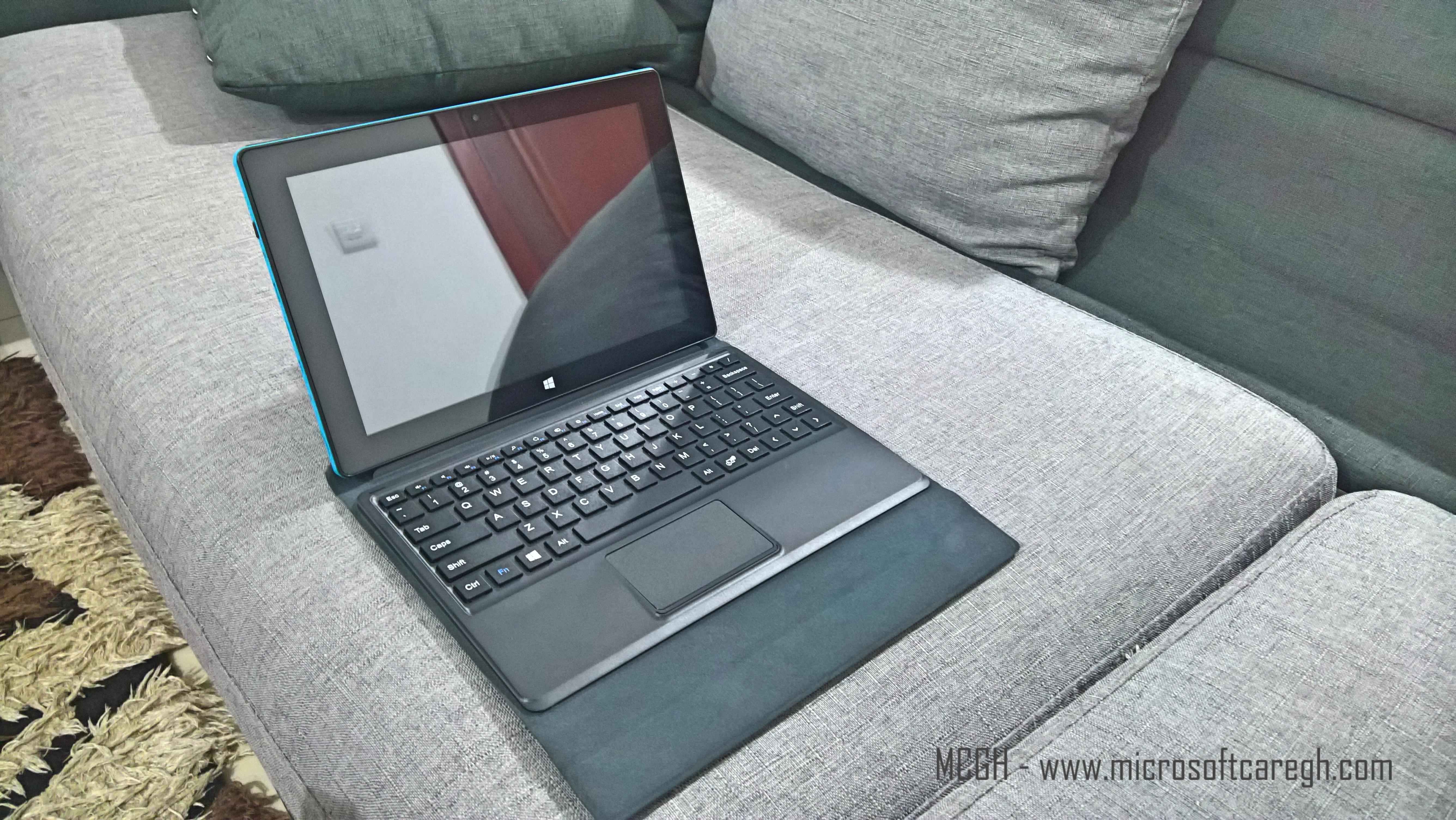 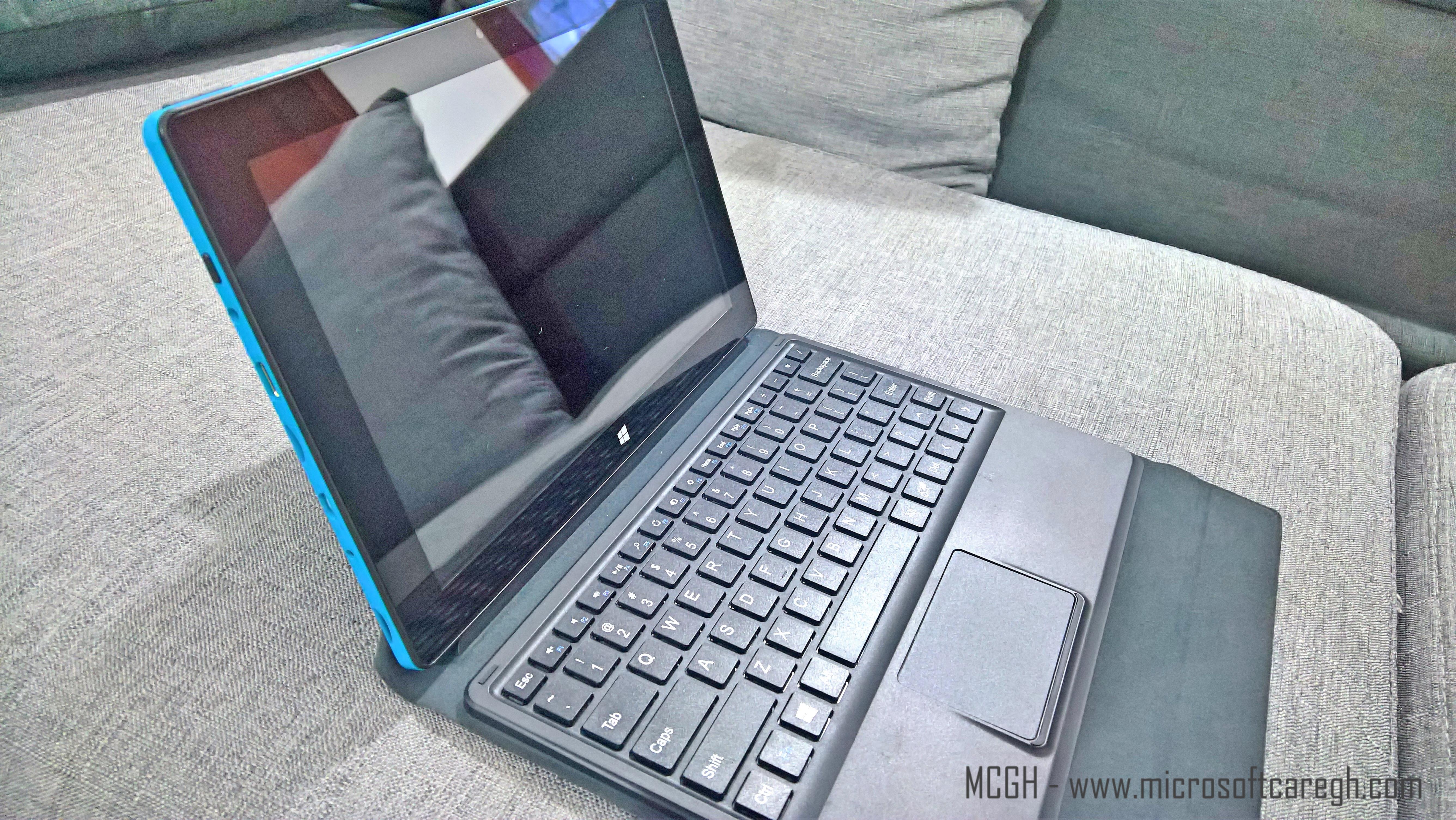 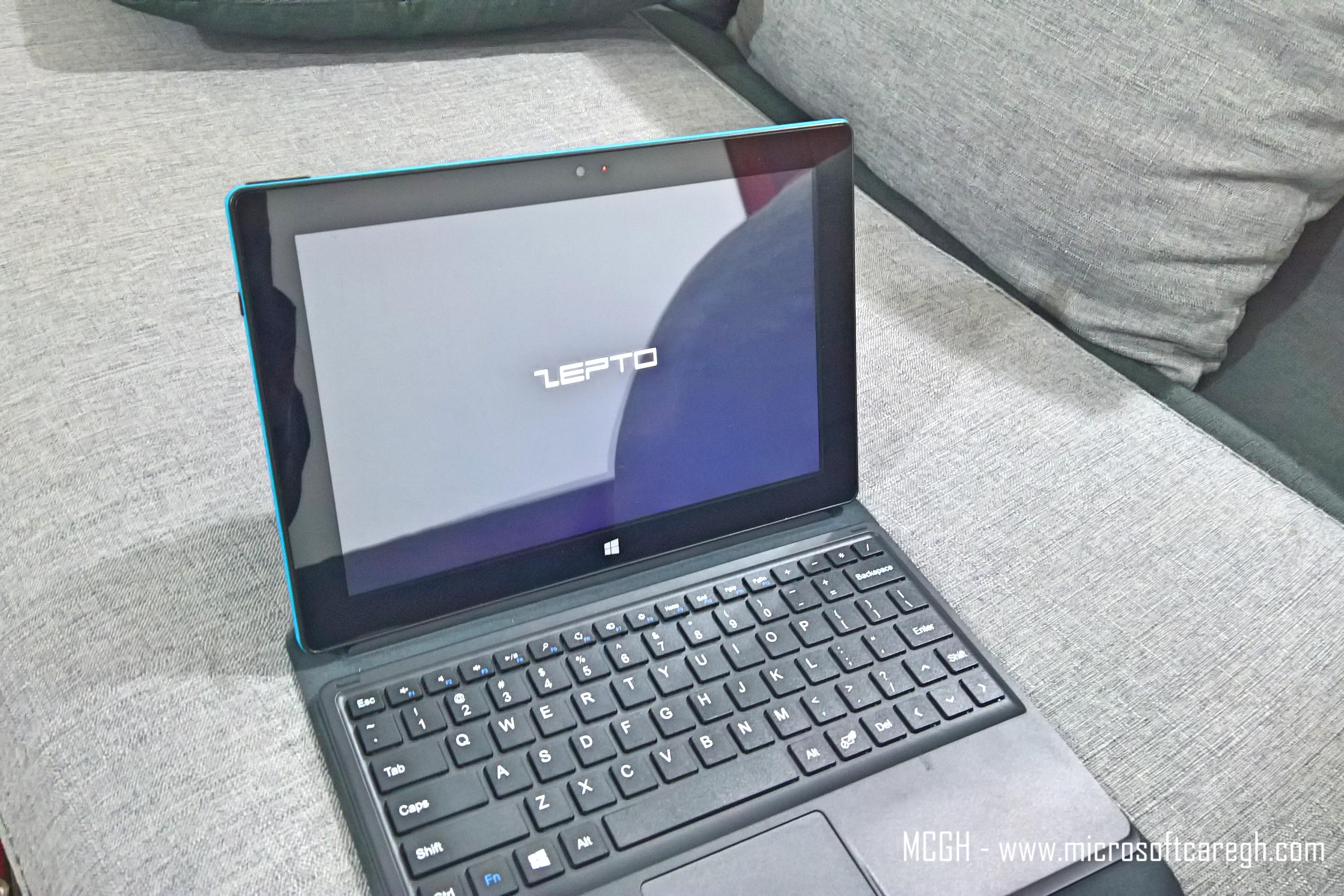 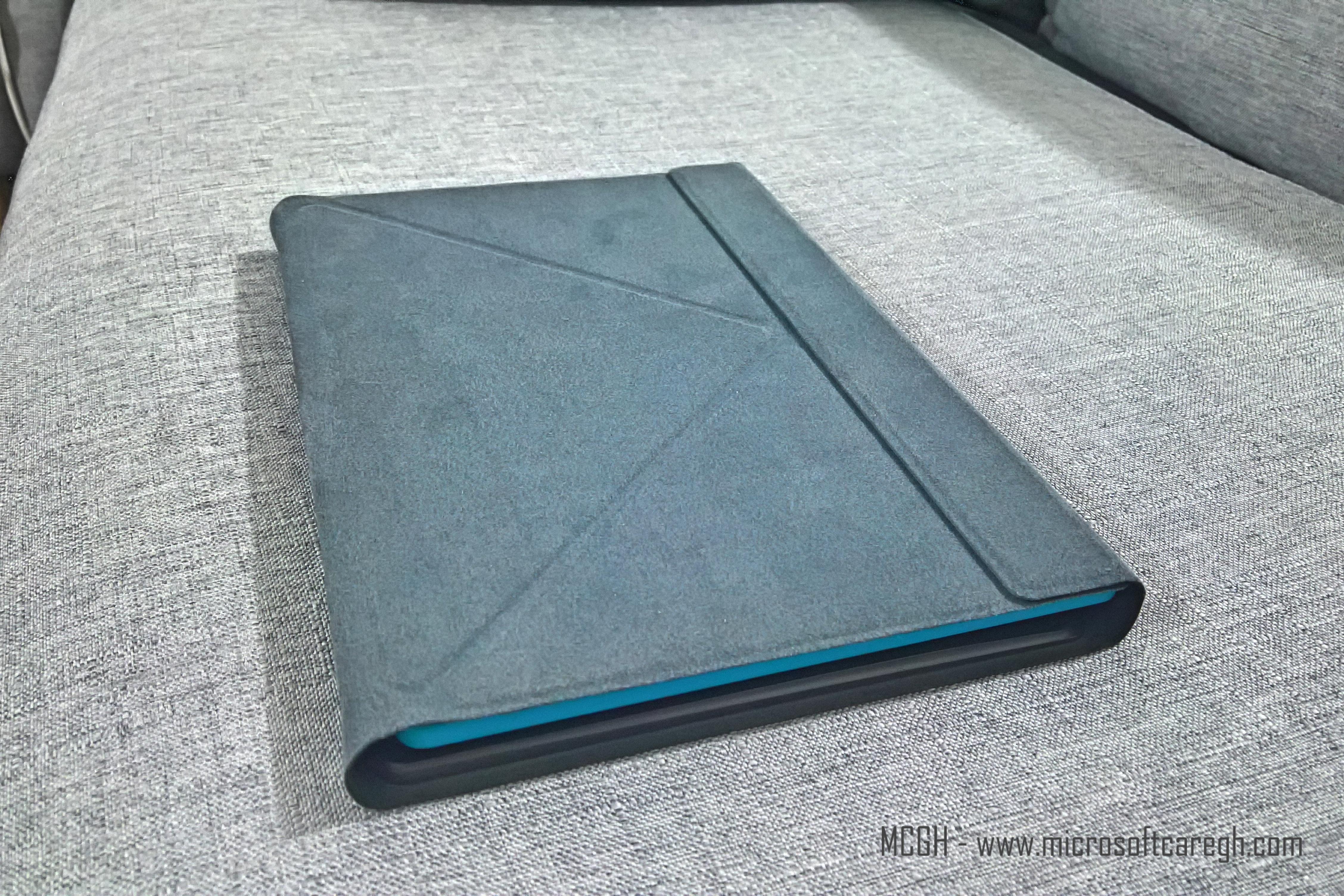 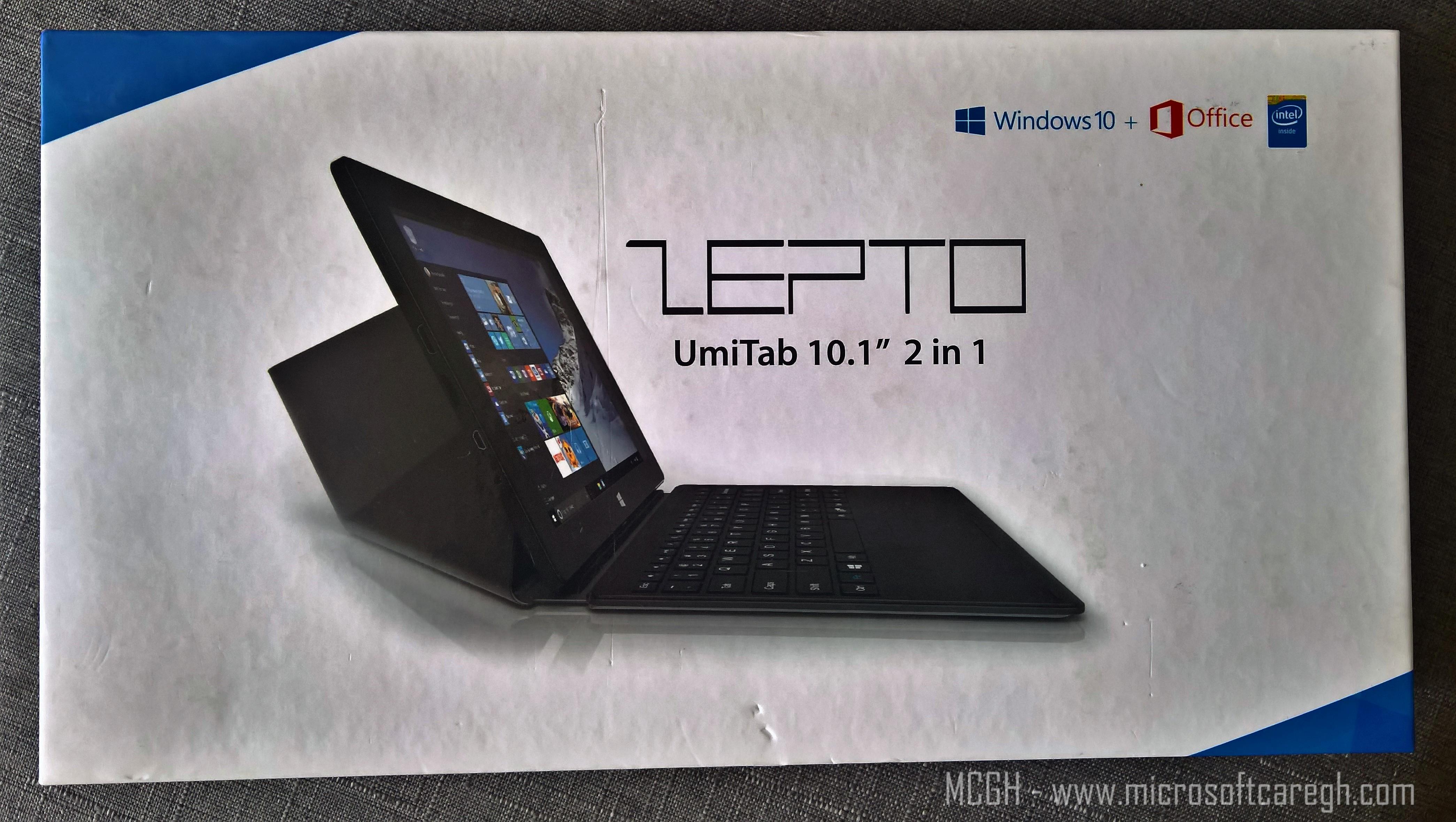 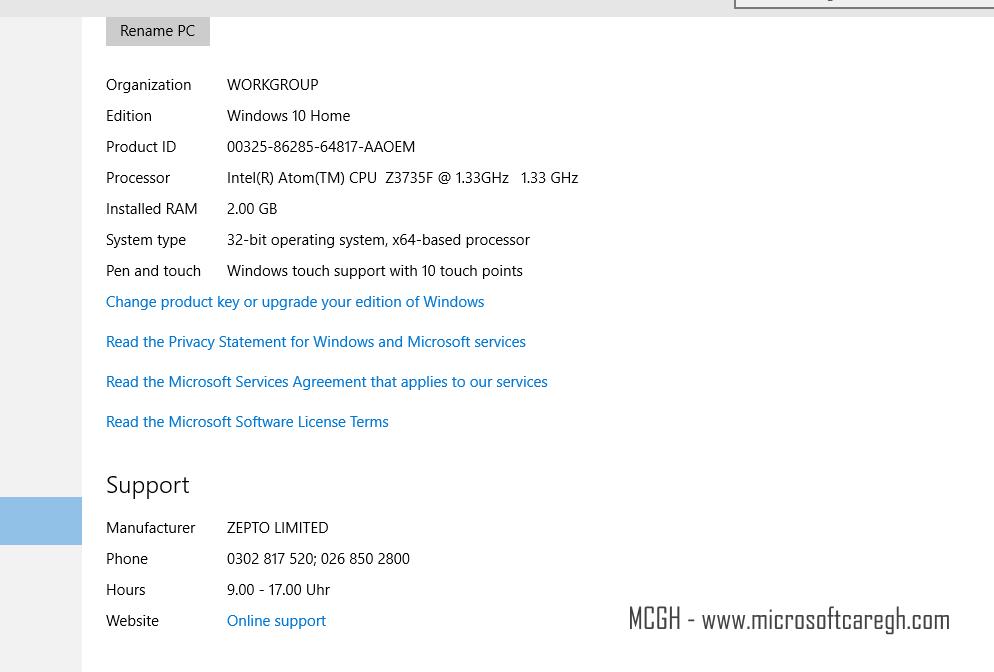 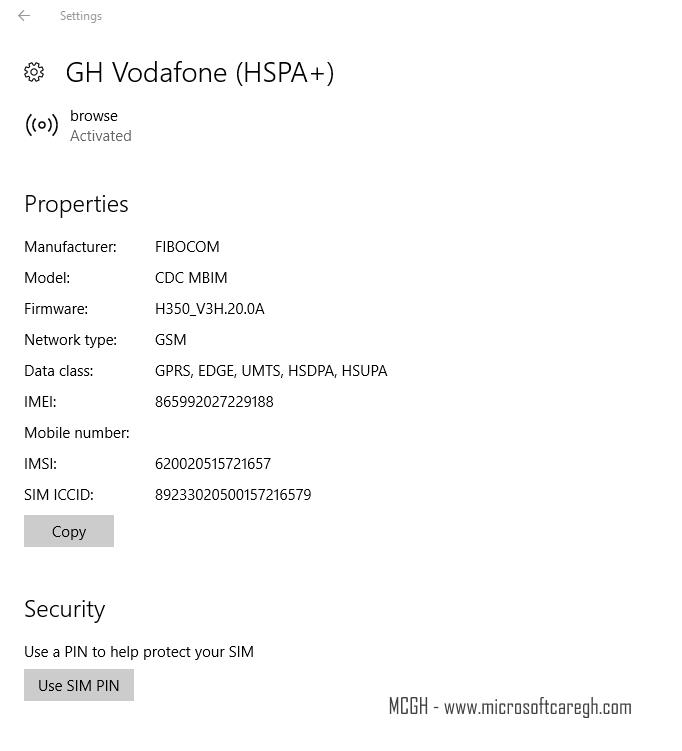 Battery Life
Battery life is estimated to be between 6 to 8 hours. I experienced something around 5 and 6 hours. But battery lives are always subject to use. I one time during a video playback had around 10 hours estimated.

If there’s something you’ll like to know that I didn’t touch on. Or have you used or owned one and experienced it differently? Kindly share with us in the comments.

Sylvester Addo
Talking tech in Africa and the Middle East one post at a time. Let's talk. @silverscholar on Twitter and IG.
http://www.microsoftcaregh.com

This site uses Akismet to reduce spam. Learn how your comment data is processed.