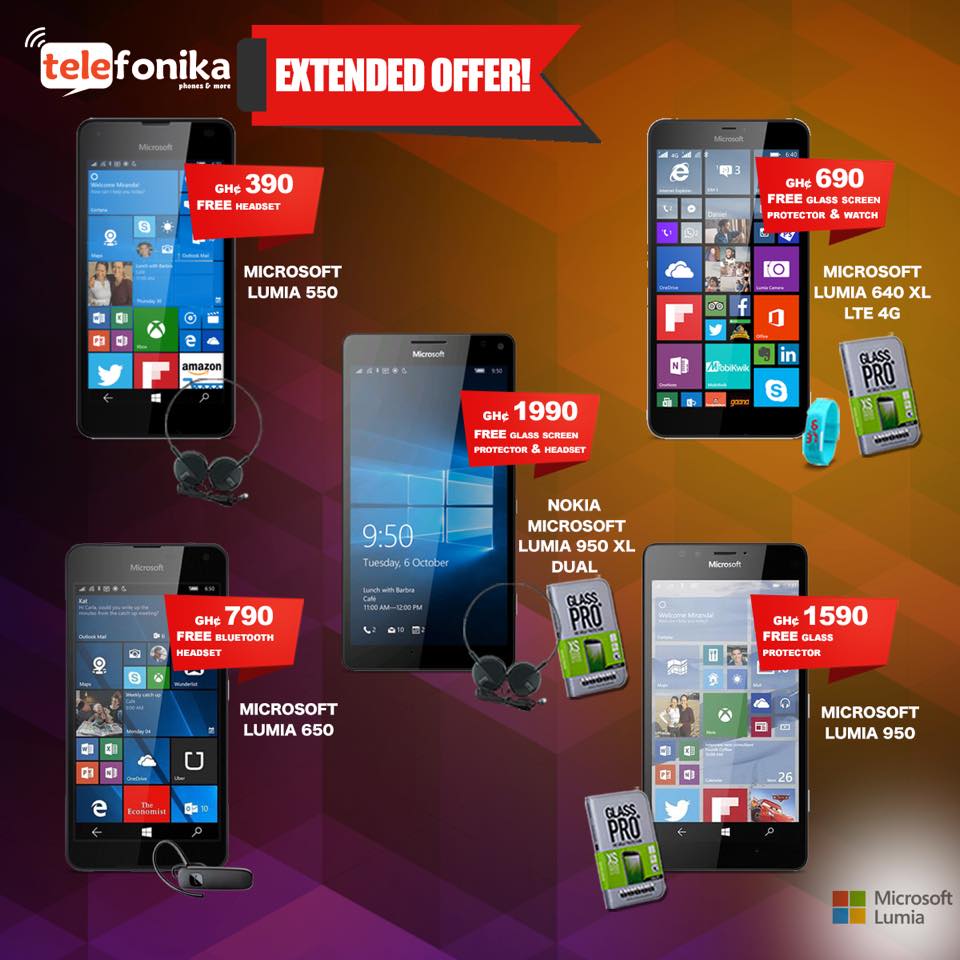 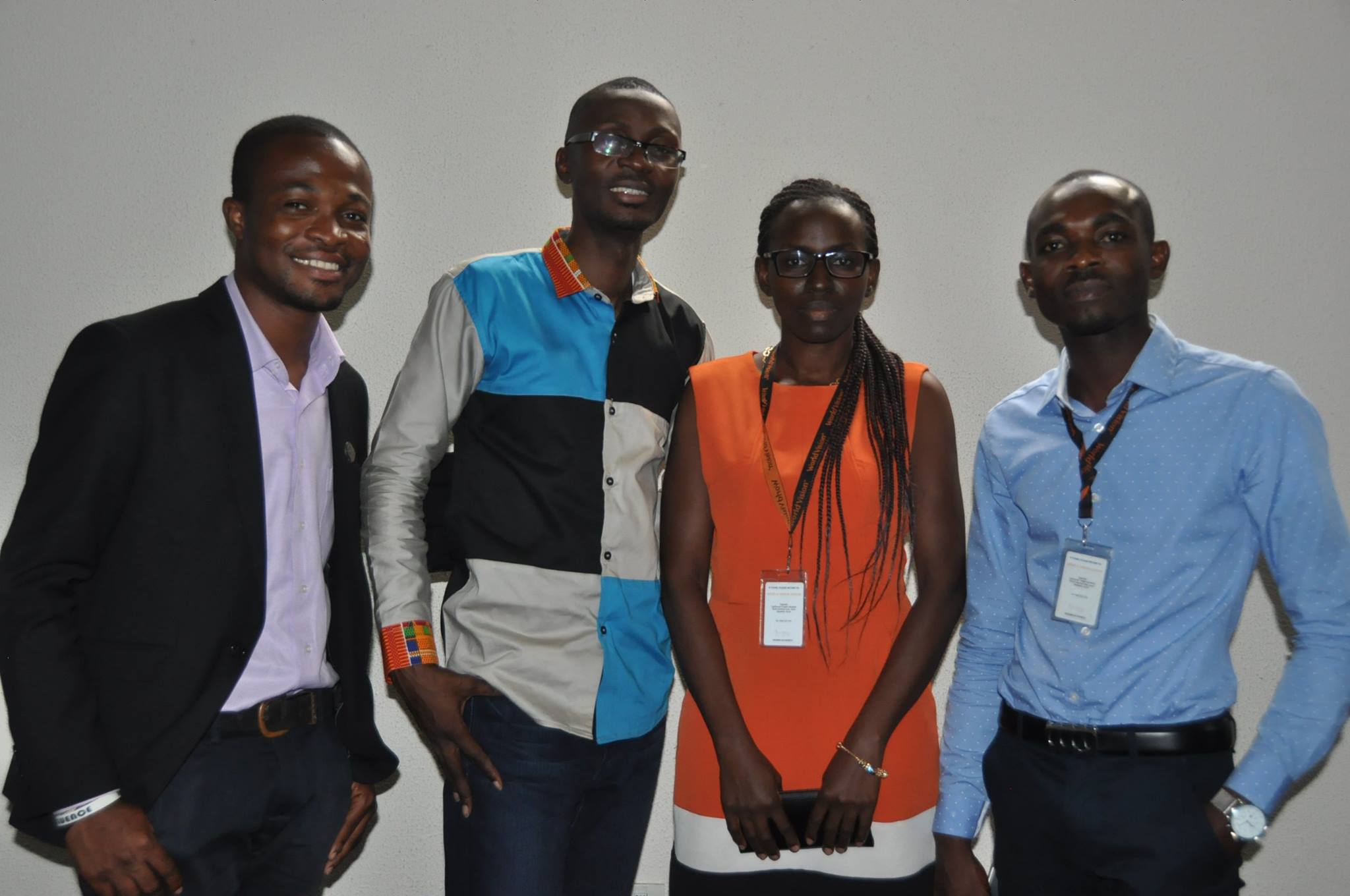 As part of activities to mark this years International youth Day, World Vision hosted a YouthSpark Conference. World Vision, new implementing partners of Tizaaworks held an event to mark International Youth Day in Accra, Ghana. TizaaWorks is a Microsoft YouthSpark and Microsoft 4Afrika Initiative introduced by Microsoft Ghana. TizaaWorks is an online platform for employability and entrepreneurship. It helps 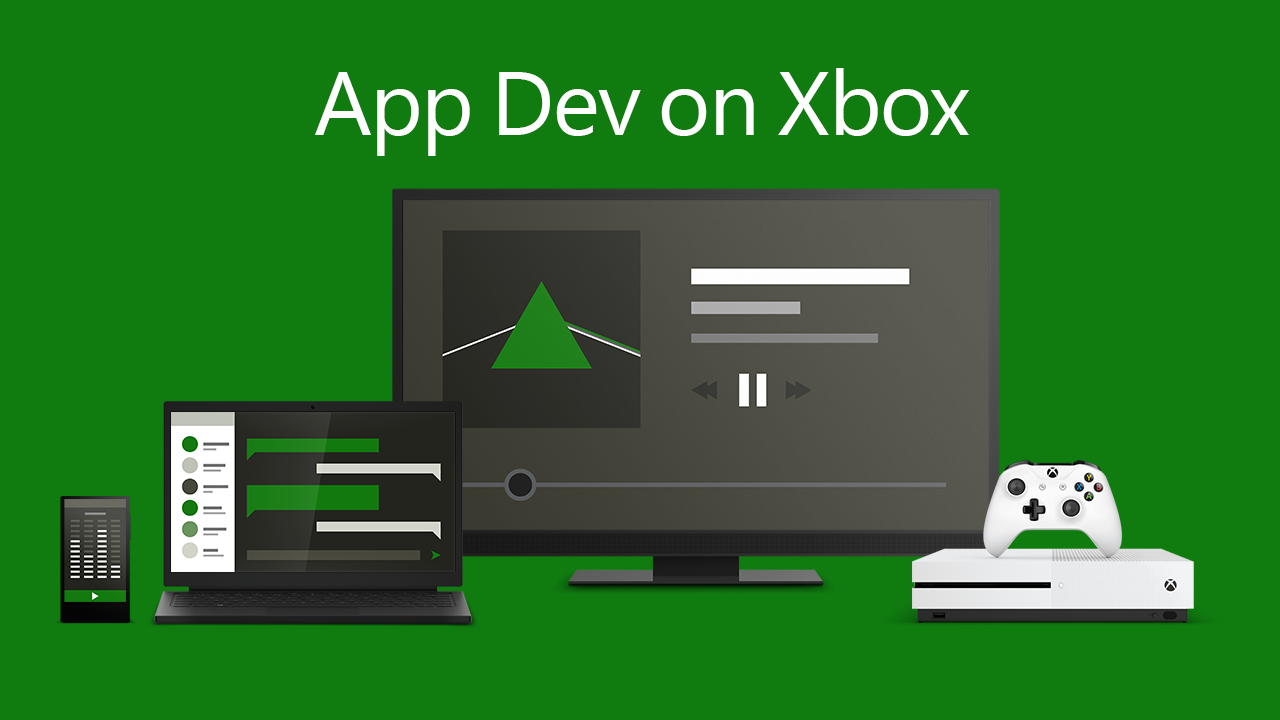 Are you an app dev? Microsoft engineers are inviting you to a day's live hands on training. The Windows 10 anniversary update was released to consumers recently. Microsoft also released the Software Development Kit (SDK) to developers. The SDK is available to developers to build Windows 10 Universal Windows Platform (UWP) applications. That's applications that 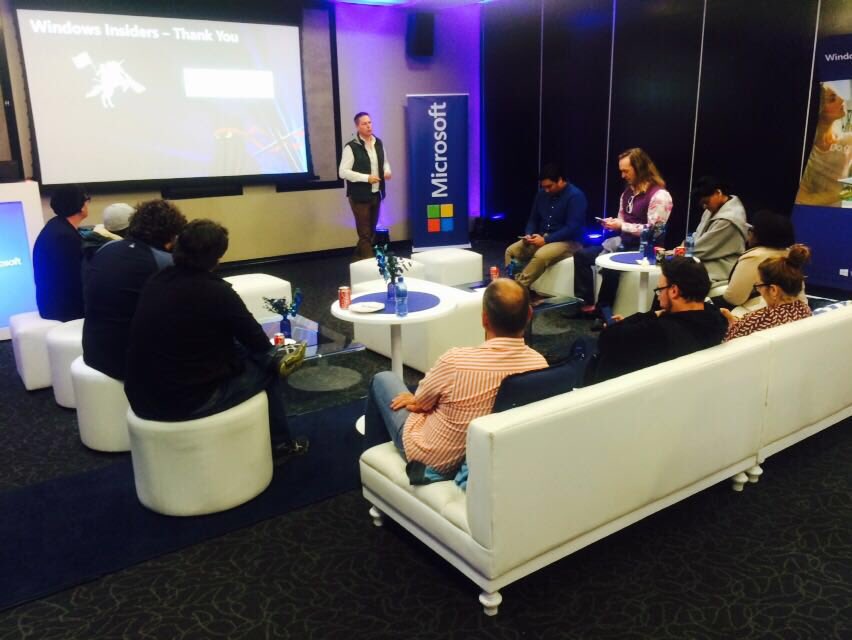 Microsoft South Africa had a party to celebrate the arrival of the Windows 10 Anniversary Update. They made time to also share on some new features of the update. Microsoft released the anniversary Update of Windows 10 on August 2nd. All around the world there were different activities to mark it's arrival. From Windows 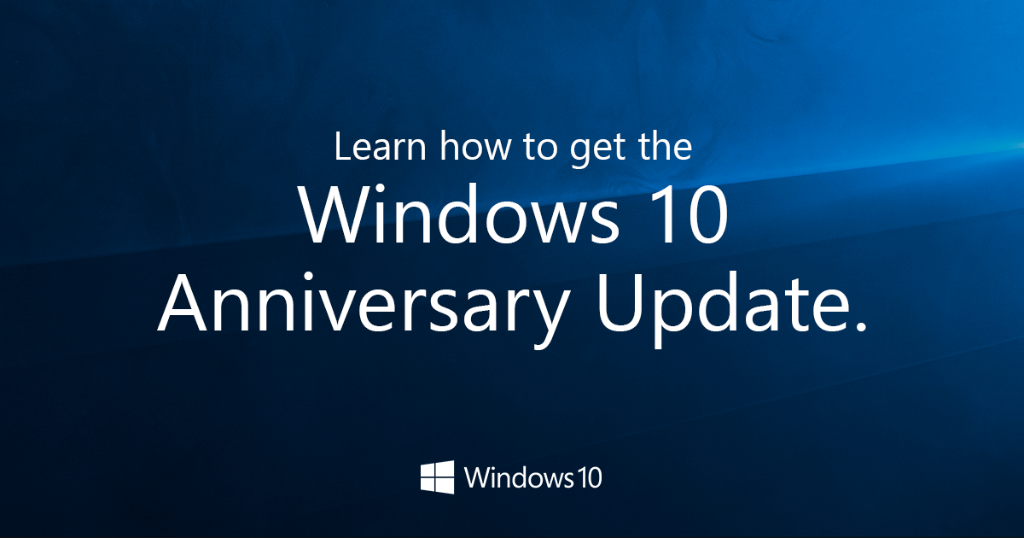 How to get Windows 10 Anniversary Update Now 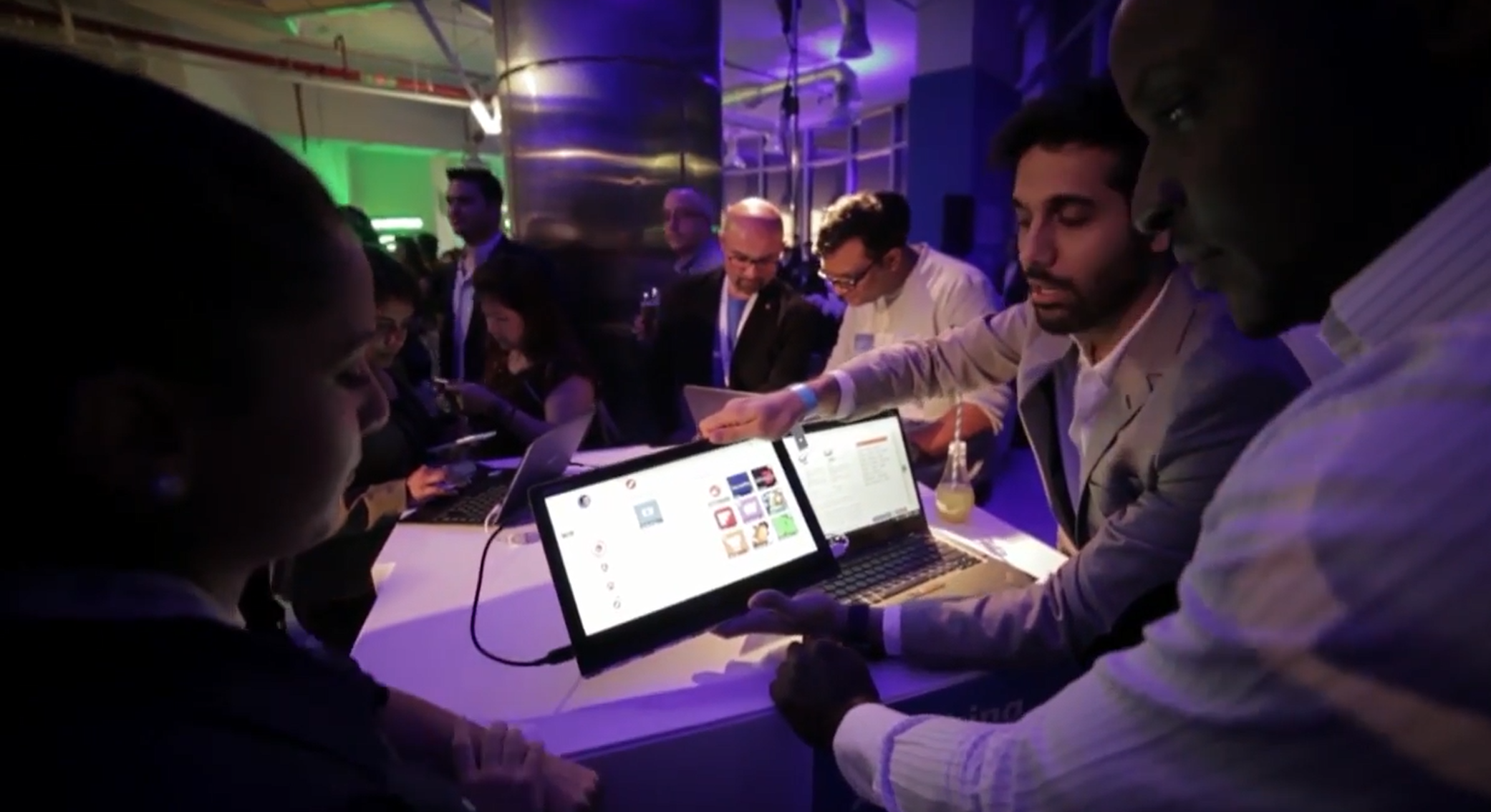 The free Upgrade offer for windows 10 will end on July 29th 2016 as we approach the release of the anniversary update. Windows 10 in the latest statistics, currently runs on over 300 million devices actively and gets better with more fine tunings and updates to the OS. Windows 10 offers experiences

"Anniversary Update is coming this summer with waves of new features." The next major update to Windows 10 (code named Redstone) dubbed the Anniversary Update by Microsoft has been unveiled and it's expected to be available to consumers sometime this summer (July 2016). Here are a few facts from Terry Myerson, Executive Vice President, Windows