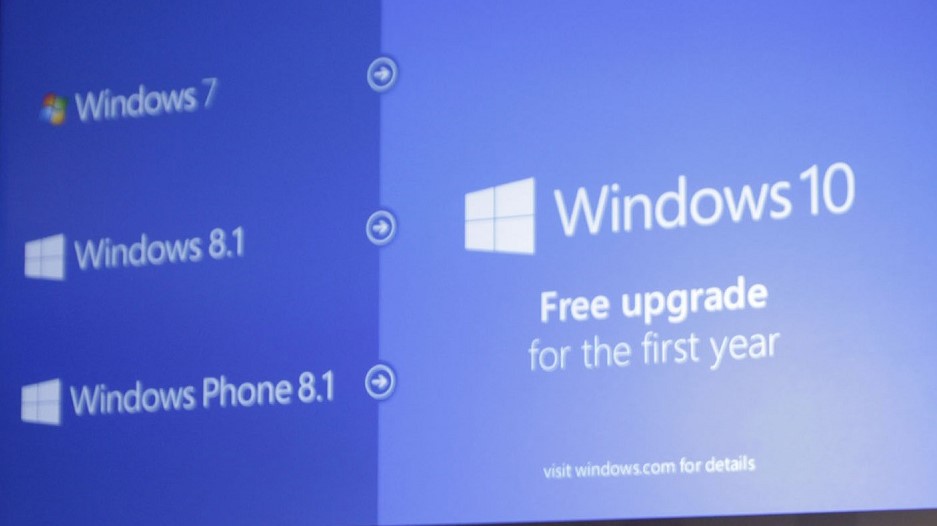 Microsoft has announced Windows 10 will be available for free for the first year after launch. Microsoft's Operating System Group chief Terry Myerson made the announcement at the Next Chapter media briefing. This strategy he said is a way we shared our desire to redefine the relationship we have with you our customers. 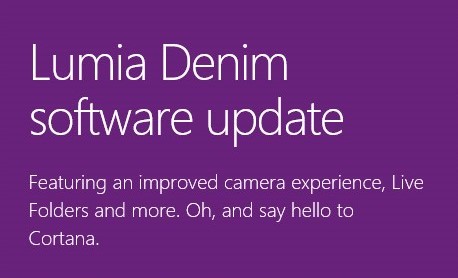 Lumia Denim is Microsoft's unique latest firmware update to it's range of Lumia Phones. The update is expected to bring changes like Passive voice "Hey Cortana", Optimized Glance, Live folders, SMS merging, the best personal assistant on mobile Cortana as well as some imaging enhancements. Users with devices such as the Lumia 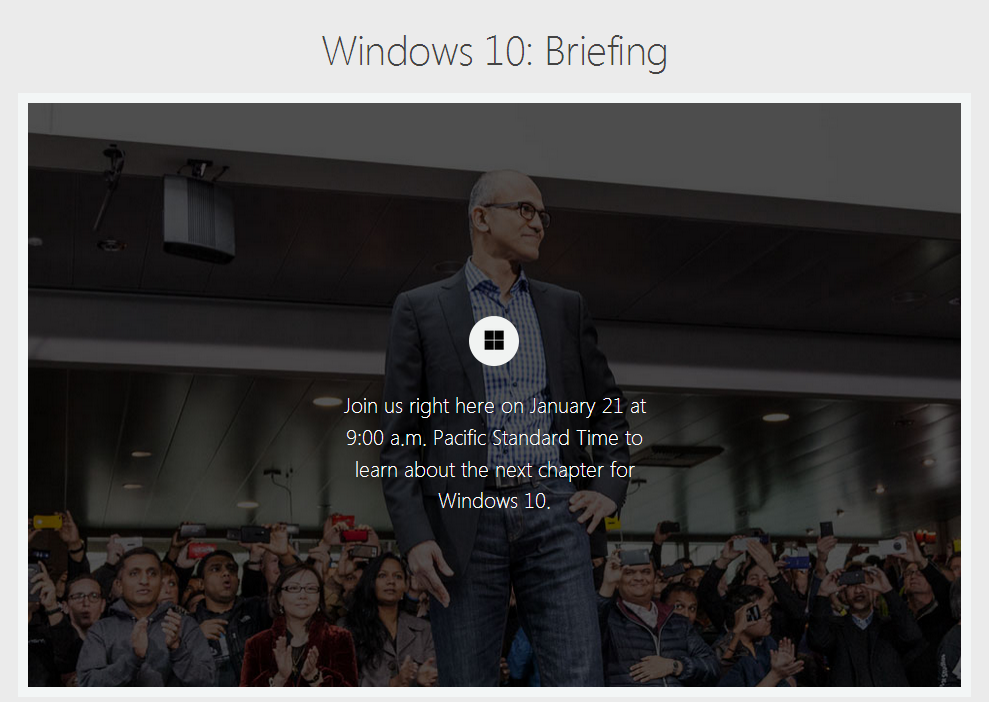 Microsoft in December 2014 sent out an open Windows 10 invitation to the public to join an event scheduled for Wednesday, January 21st 2015 at the Redmond campus and dubbed The next chapter via live webcast. The event will be used to highlight features and the new direction of the Windows OS. The Windows 10 Media Briefing 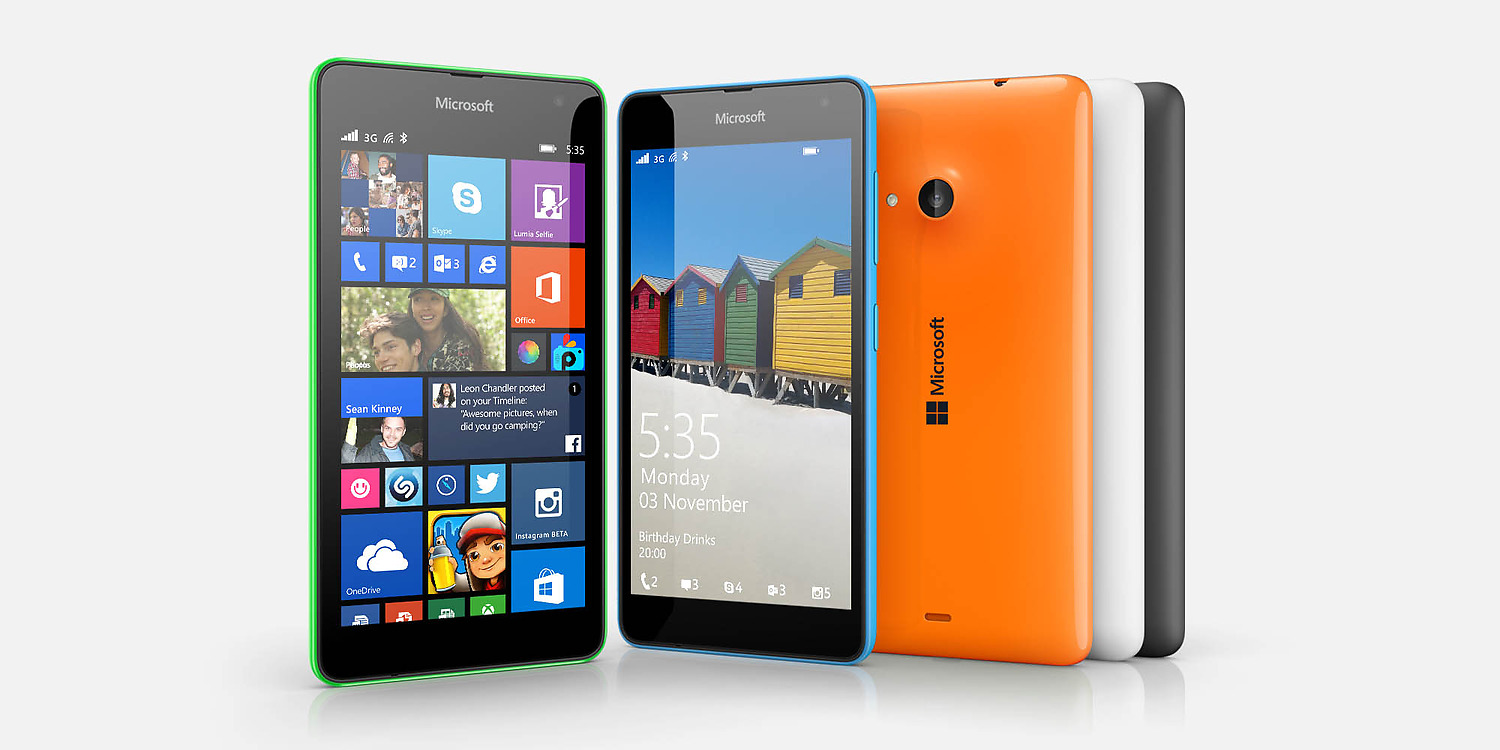 Microsoft Lumia 535, the latest budget friendly smartphone device addition to the Lumia brand and the first Microsoft branded Lumia has been launched in Accra. Microsoft Ghana Mobile Devices and Service business manager, Mr. Kolawole Osinowo at the outdooring of the device shared; innovation should be available to everyone, our endeavor 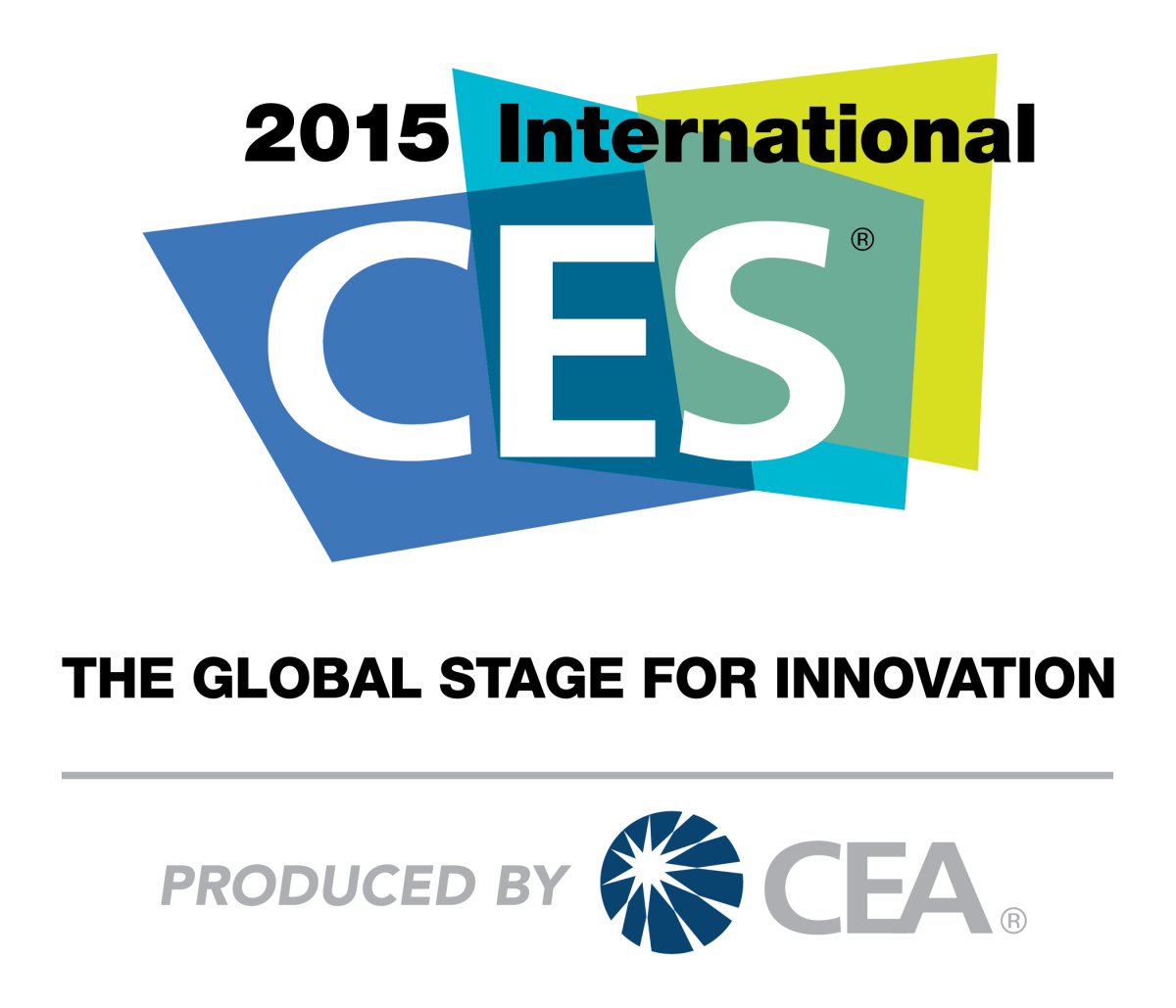 The International Consumer Electronics Show (International CES) is a global stage where manufacturers, developers and suppliers of consumer technology hardware, content, technology delivery systems and more showcase next generation innovation. The conference program held in Las vegas, NV in the U. S. A. every year in January features over 200

Do you want an all expenses paid trip, have you thought about taking a vacation or trip during this festive season but haven't pulled it off, well good news then if you own a Microsoft Lumia phone. Microsoft Ghana wants to send three Ghanaian's and their partners to the place known 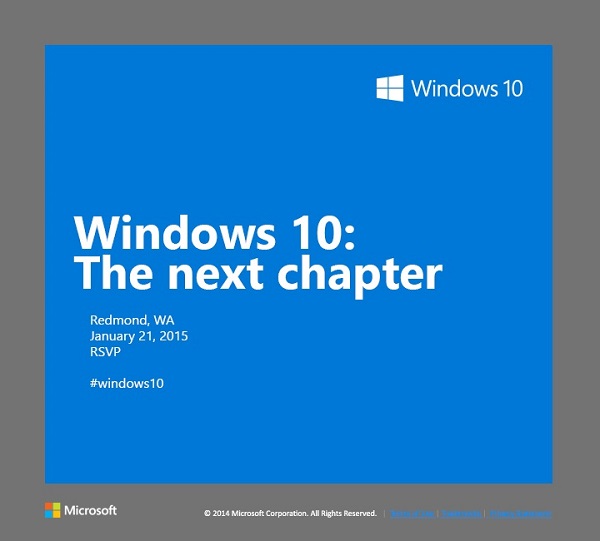 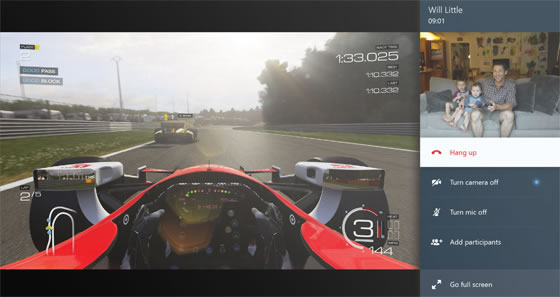 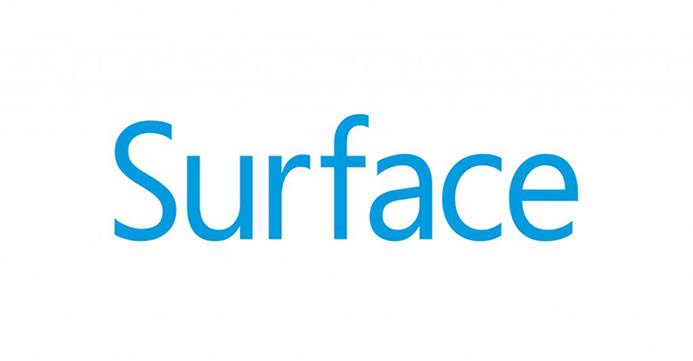