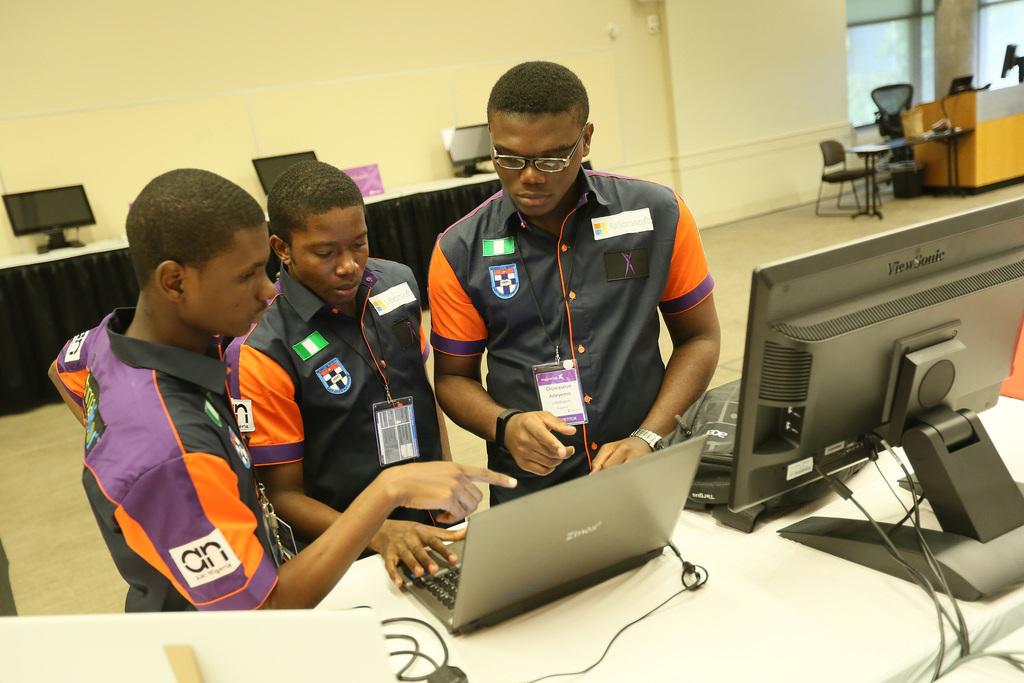 Microsoft 4Afrika AppFactory Nigeria Software Developer Internship Opportunity  Microsoft's AppFactory is looking for software developer interns in Nigeria. The 4Afrika AppFactory initiative tries to bridge the gap of Africans who understand and use modern technologies and platforms. Thus making them highly employable with modern developer and digital skills in this era 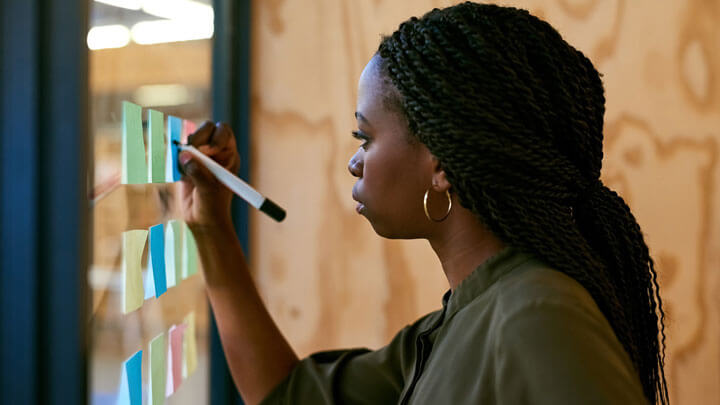 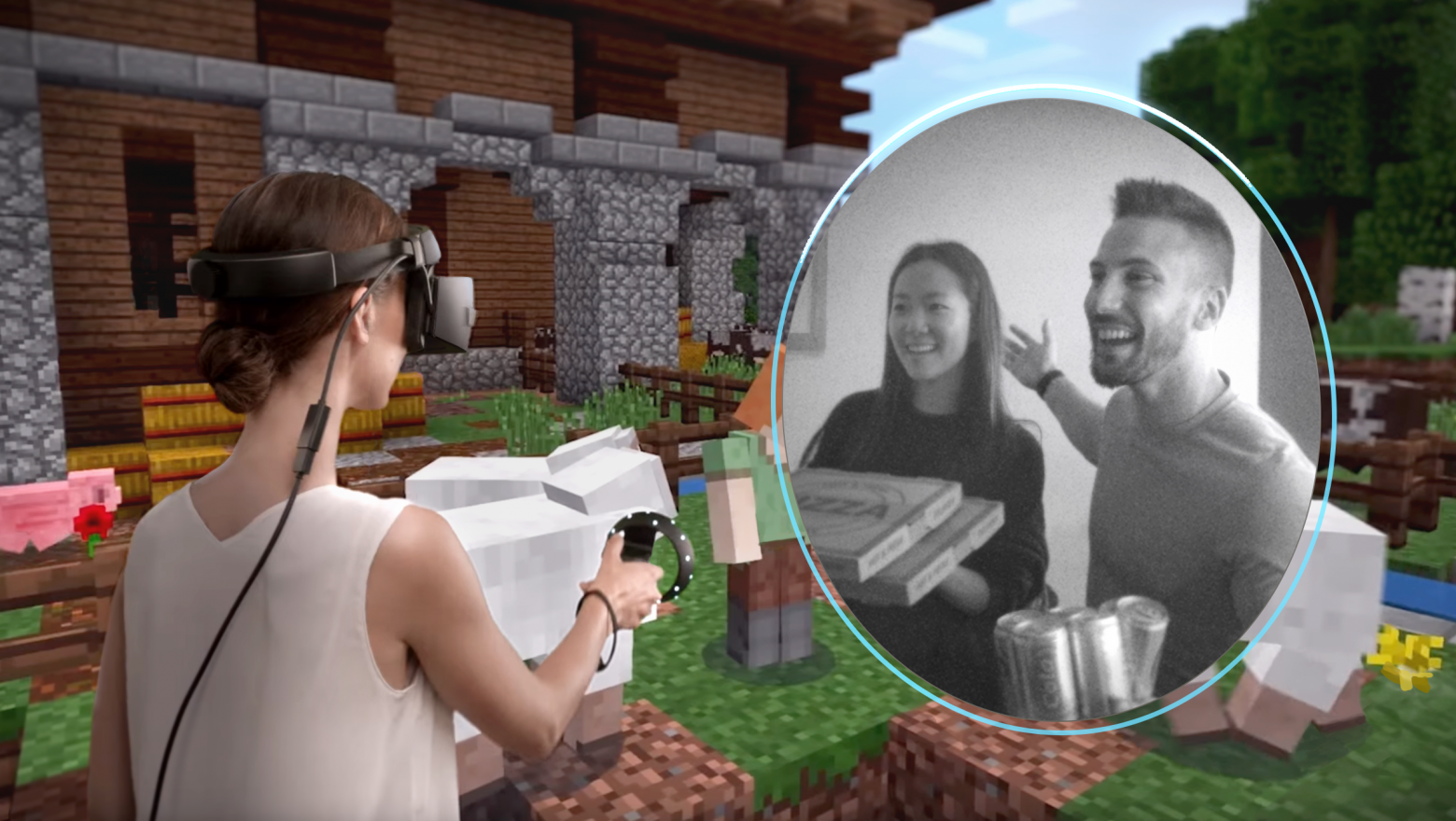 Windows 10 Preview Build 17723 and 18204 available to Insiders!  Windows 10 continues to improve and be improved by the millions of insiders testing and giving feedback. The latest Windows 10 preview build brings enhancements and fixes as usual. Lets take a look at the new features in the latest releases for 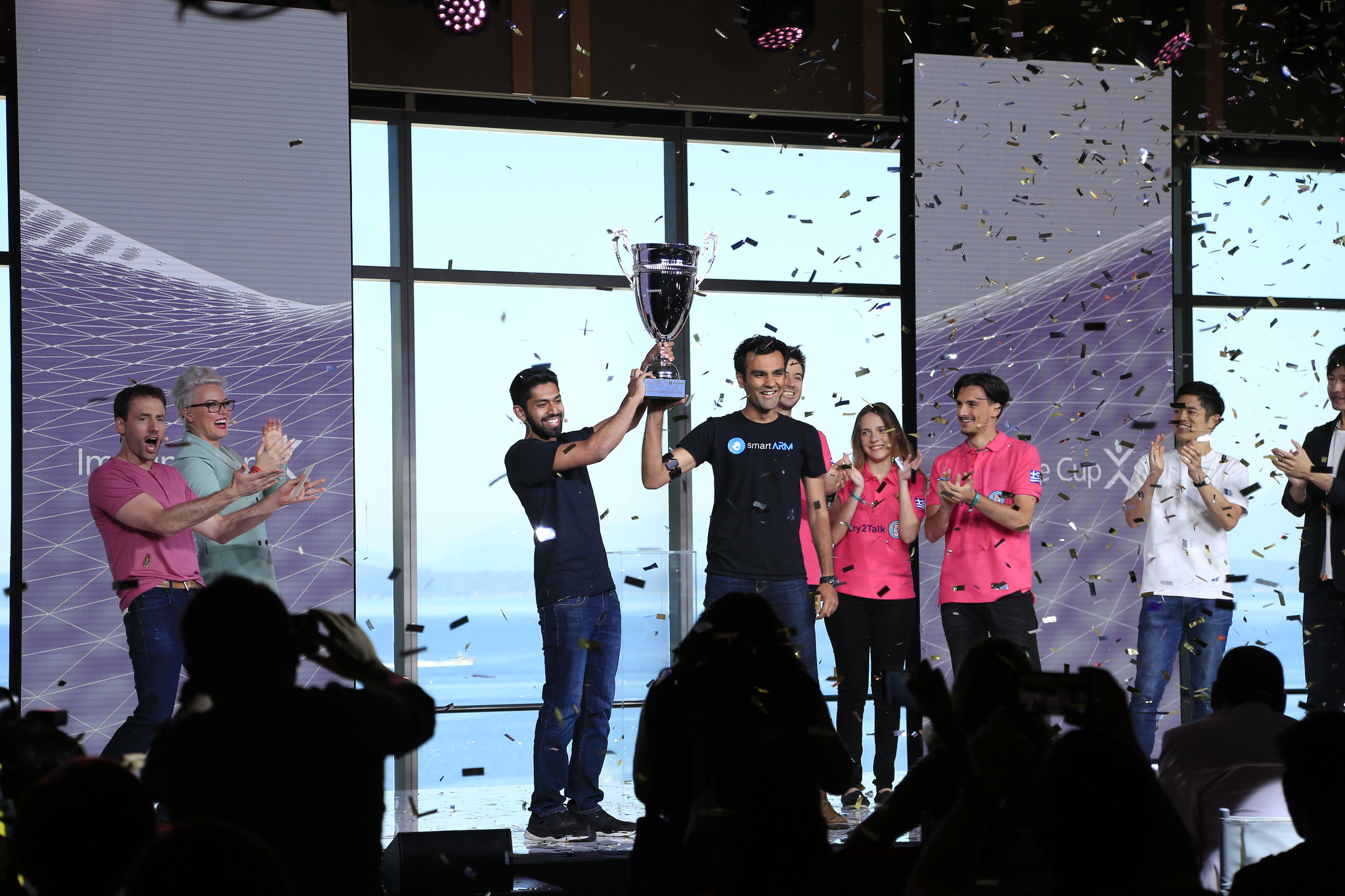 Team SmartARM emerge winners in the 2018 Microsoft Imagine Cup Competition.  The 2018 edition of the Microsoft student developer championship has a winner, Team SmartARM. Team SmartARM, is made up of students from the University of Ontario Institute of Technology, Canada. The team won the 2018 championship with their smartARM idea. A 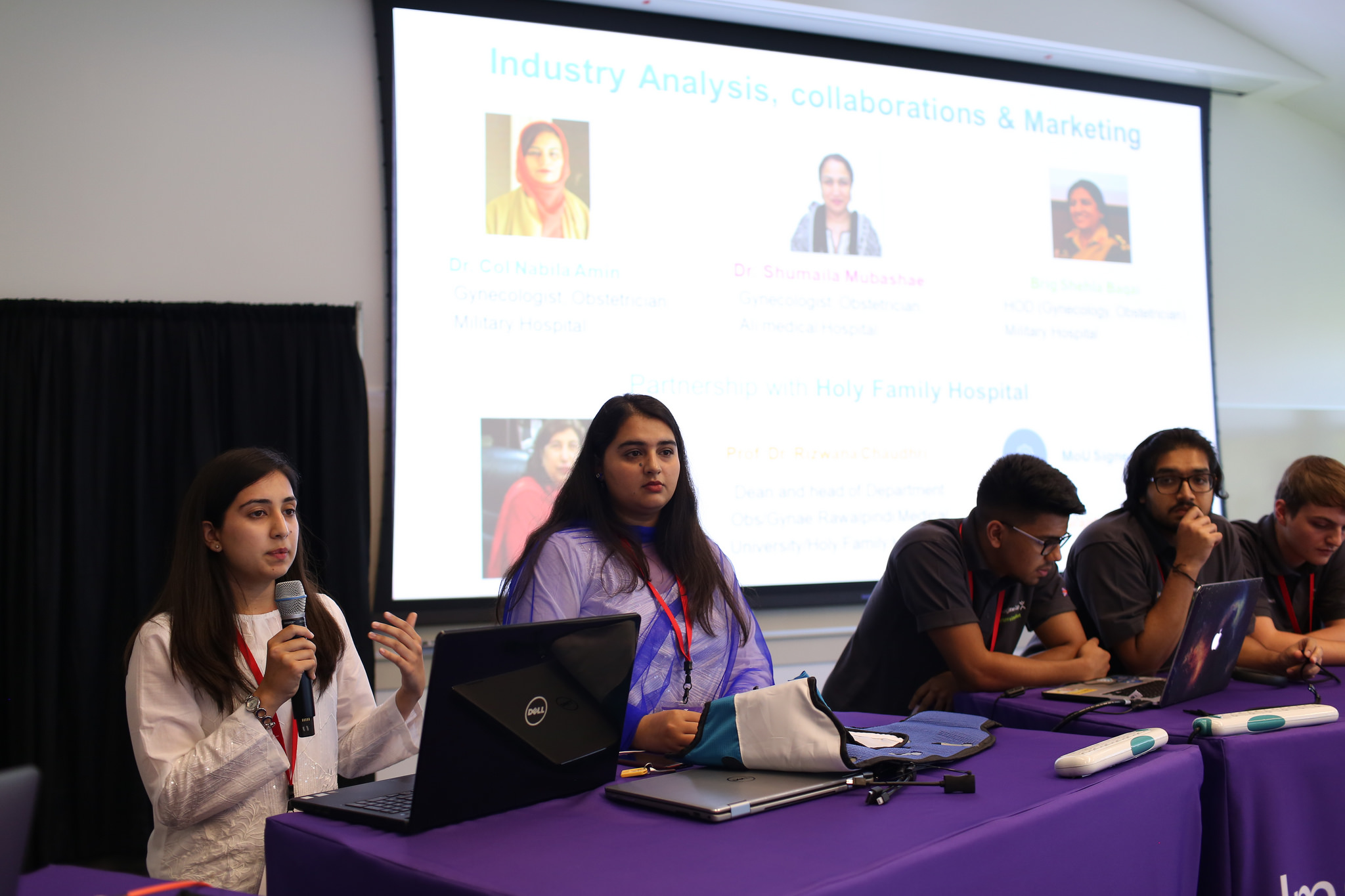 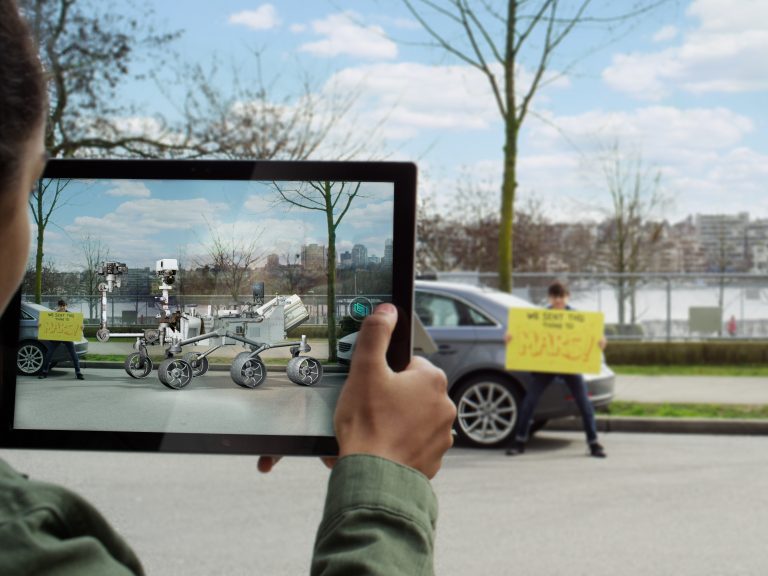 5 Windows 10 Tips that will keep you Productive

Here are five tips to help make you a pro at your desk and probably save time or do more.   Windows 10 has some nifty hidden gems that when unlocked are awesome. This can save you time, help you achieve more in a sitting, or get on to finish other things. 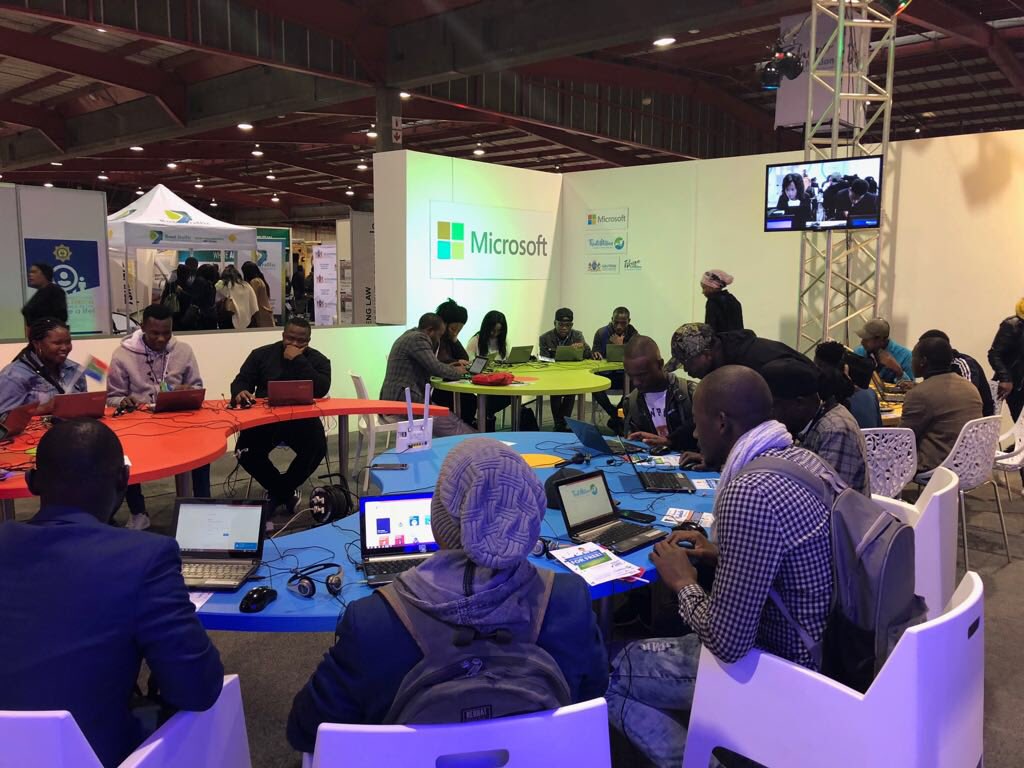 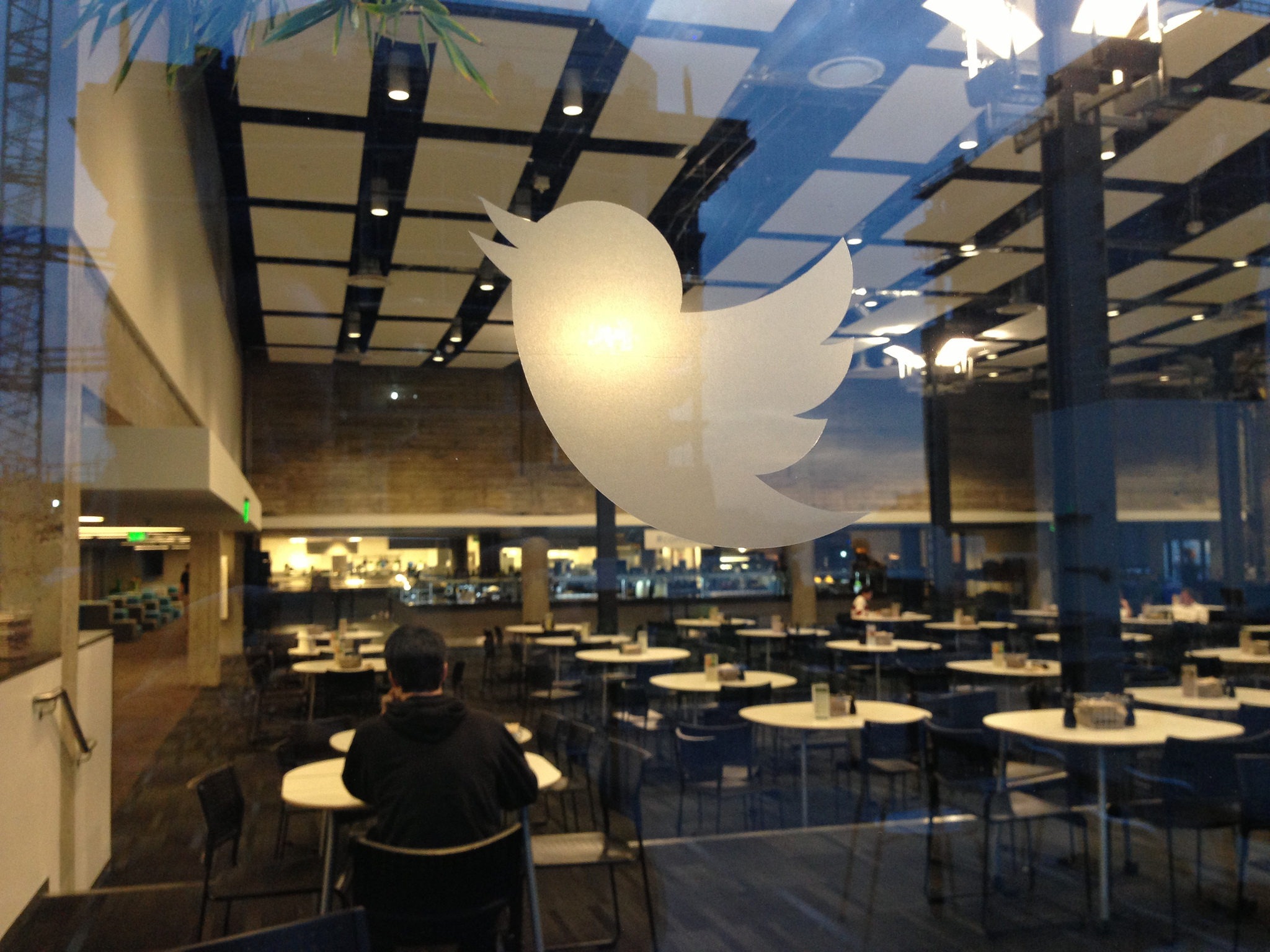 I like Twitter's new app but miss the old one  Windows phone users know Microsoft store apps don't usually get a lot of love. For most developers they just want to have a version of their app in the windows store for 'am not sure what the right word wil be' 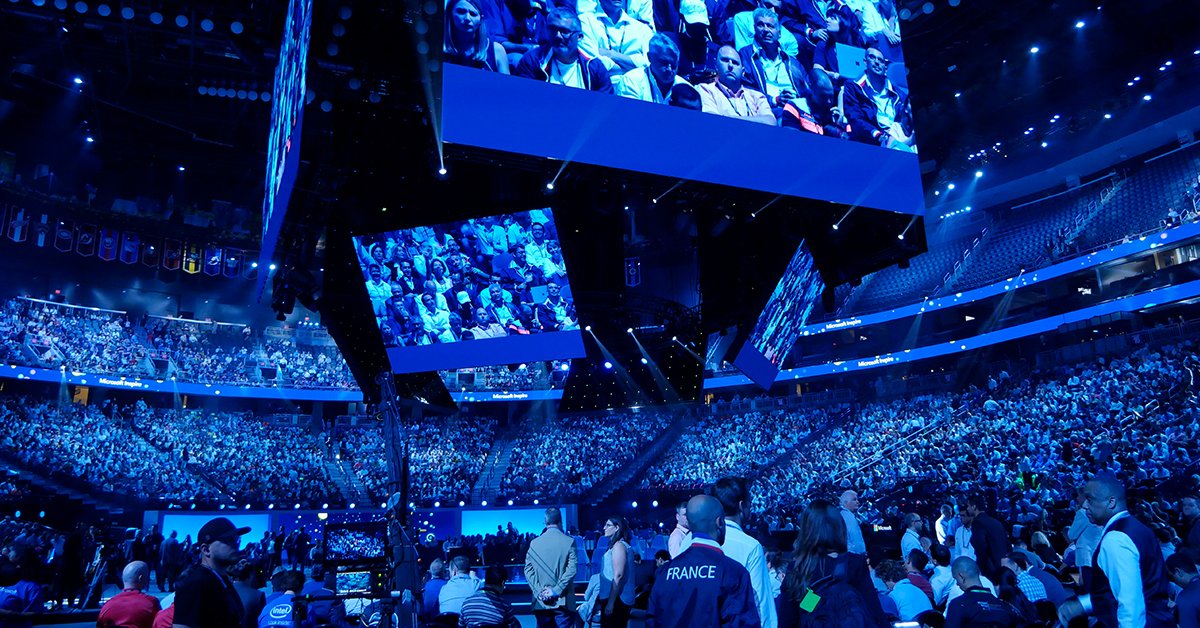 Meet the 2018 Africa Microsoft Partner Network Partner of the Year Awards winners   Each year Microsoft celebrates partner achievements at its flagship Inspire partner event. Microsoft Inspire event brings Microsoft partners from across the globe together to network, learn and collaborate. Microsoft shares its vision and strategies with them as well. 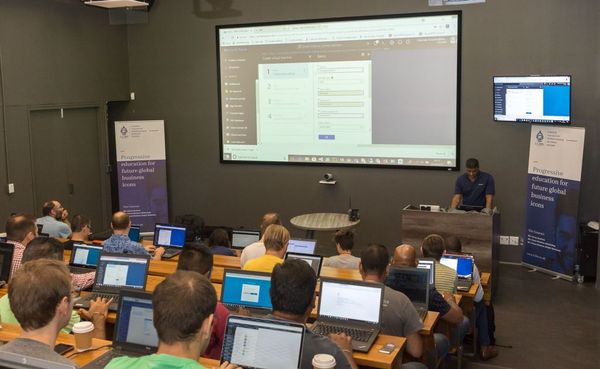 Azure Meet Up : Learn how to Design Modern Apps for Azure Datacenters in Africa

Durban Azure User group invites you to a Designing Modern Apps for Azure Datacenters in Africa Meet up Join the Azure Transformation Labs meet up geared at getting you ready for Microsoft's Datacenters in Africa. If you are looking at building cloud based applications this event is for you. Learn how